A-sides.
A cosmology of audio editions by artists around the Arc Lémanique region

Since the beginning of its existence, the record has always been used by visual artists as a form of distribution for their sound practice. First experimented with by the early avant-garde movements, the role of these sound supports was later redefined in the context of the proliferation and hybridization of forms between sound and language.

While recording media such as discs or cassettes were used to document happenings, readings, and Fluxus concerts, these media also became a medium in their own right, used by artists to transmit their experiments. Moreover, the current economic and technological context generated a keen interest in editorial and multiple art practices.

A-sides brings into focus on a network of actors linked to the scene of the Lake Geneva region – on the history of artistic encounters and exchanges generating sound productions. The produced works, as well as the methods of exploration of this international network, formed the basis of this anthology of artists’ sound publications.

A-sides gives an insight into the conditions and motivations that give rise to the creation of sound recordings as an art form and explores the ambiguity of the relationship between the current technological context, which is moving towards dematerialization, and the persistence of sound practices distributed on tangible recording media.

Sound editions, publishers and artists; Additions to the entries in the printed version 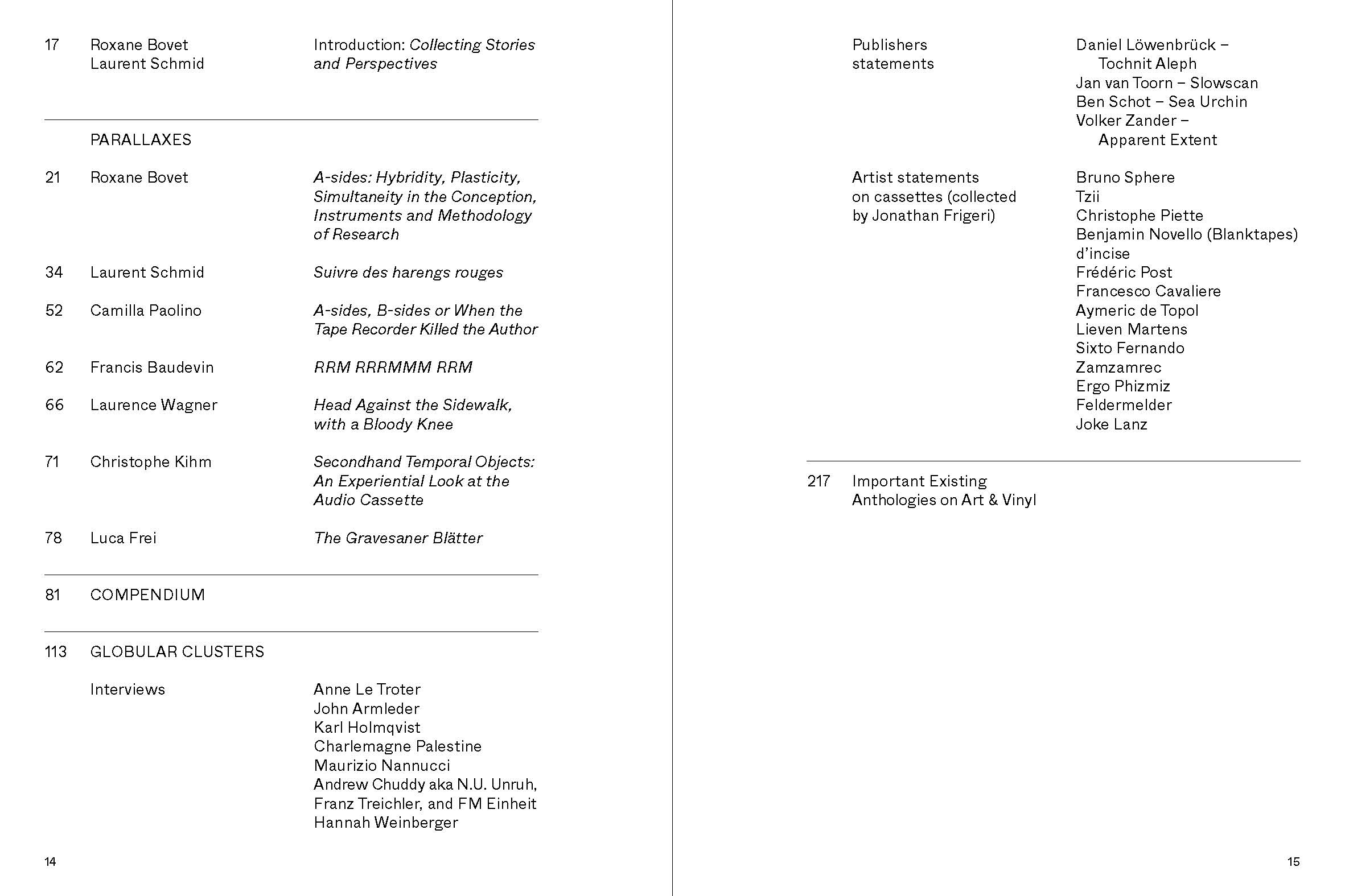 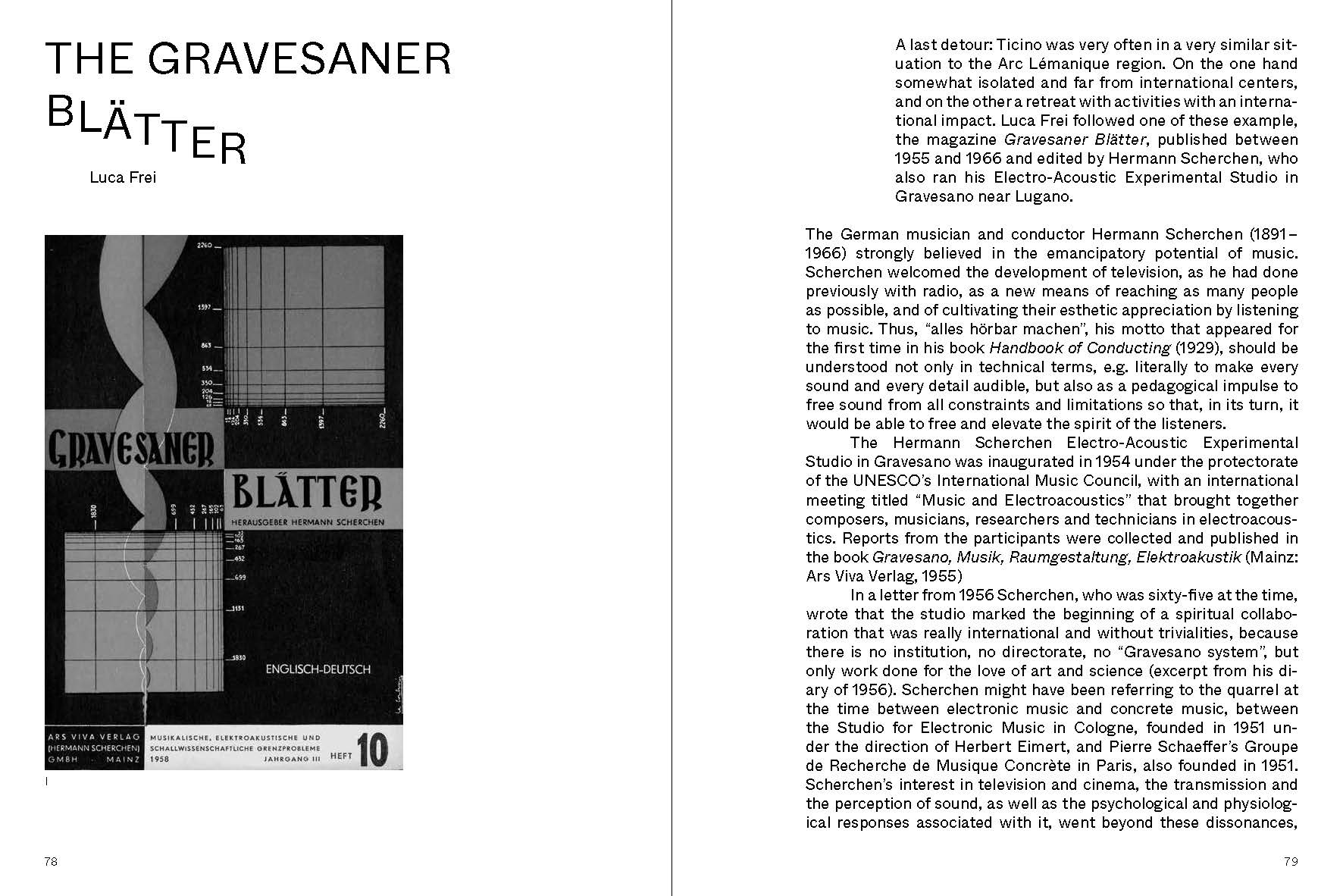 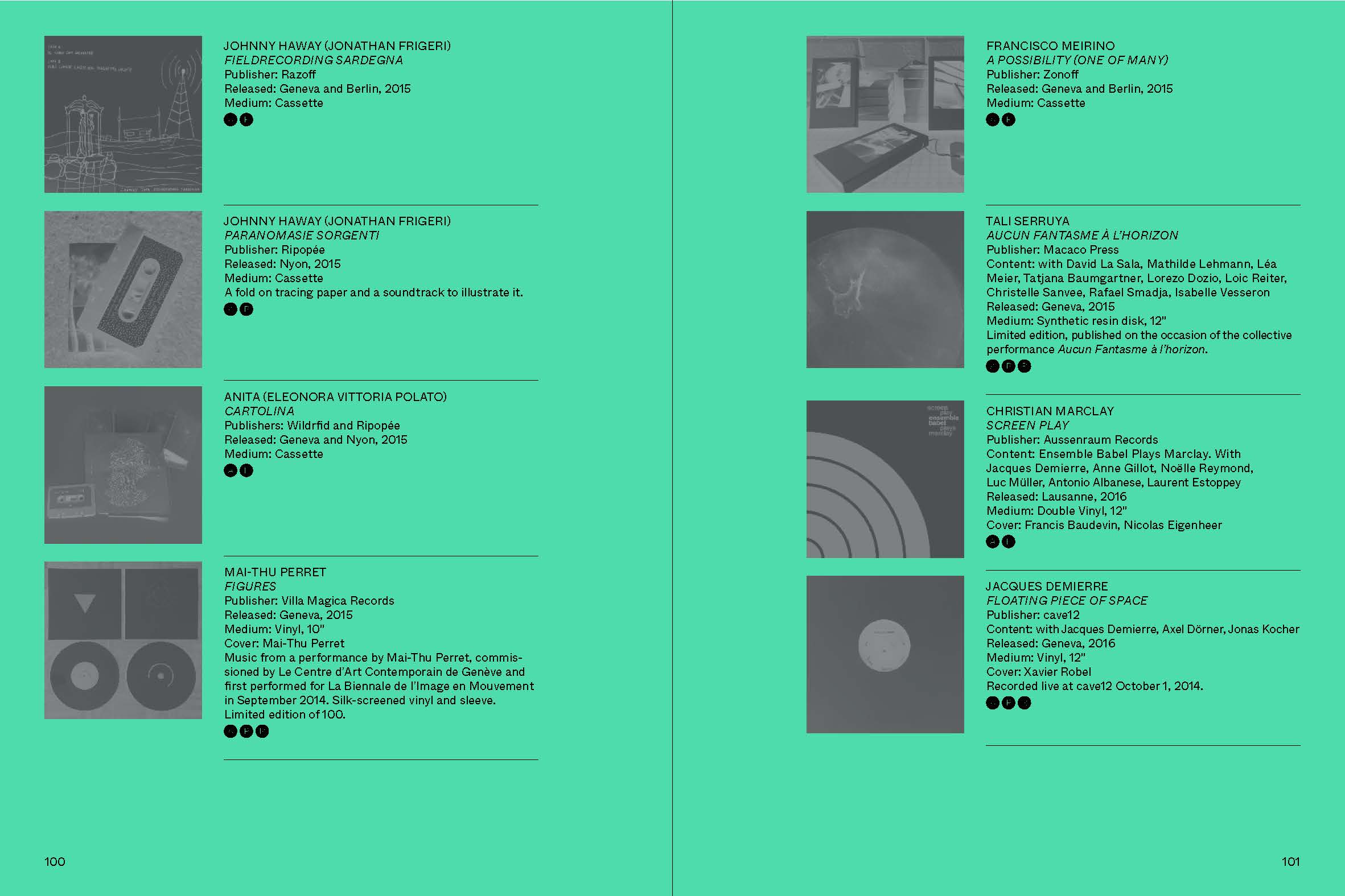 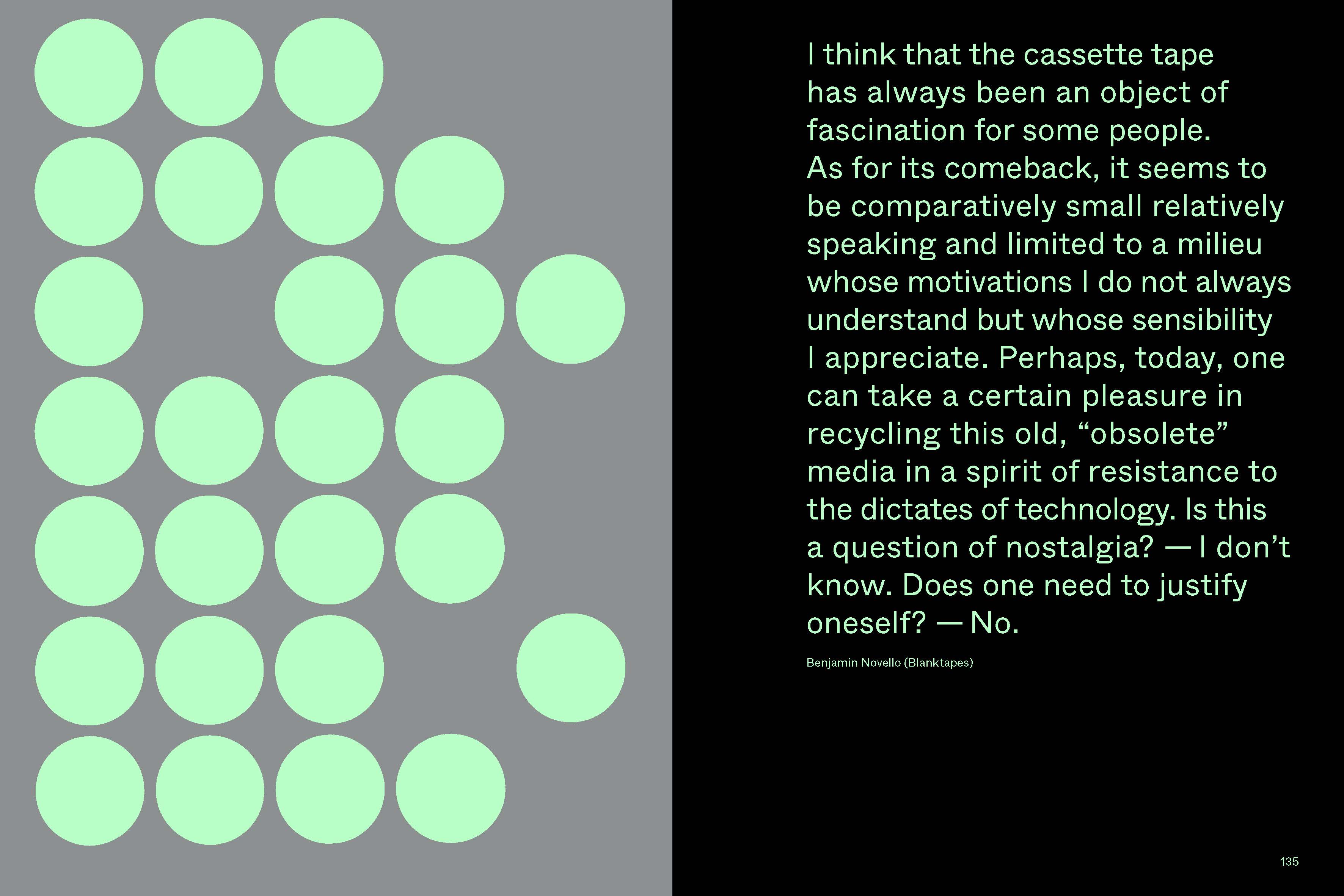 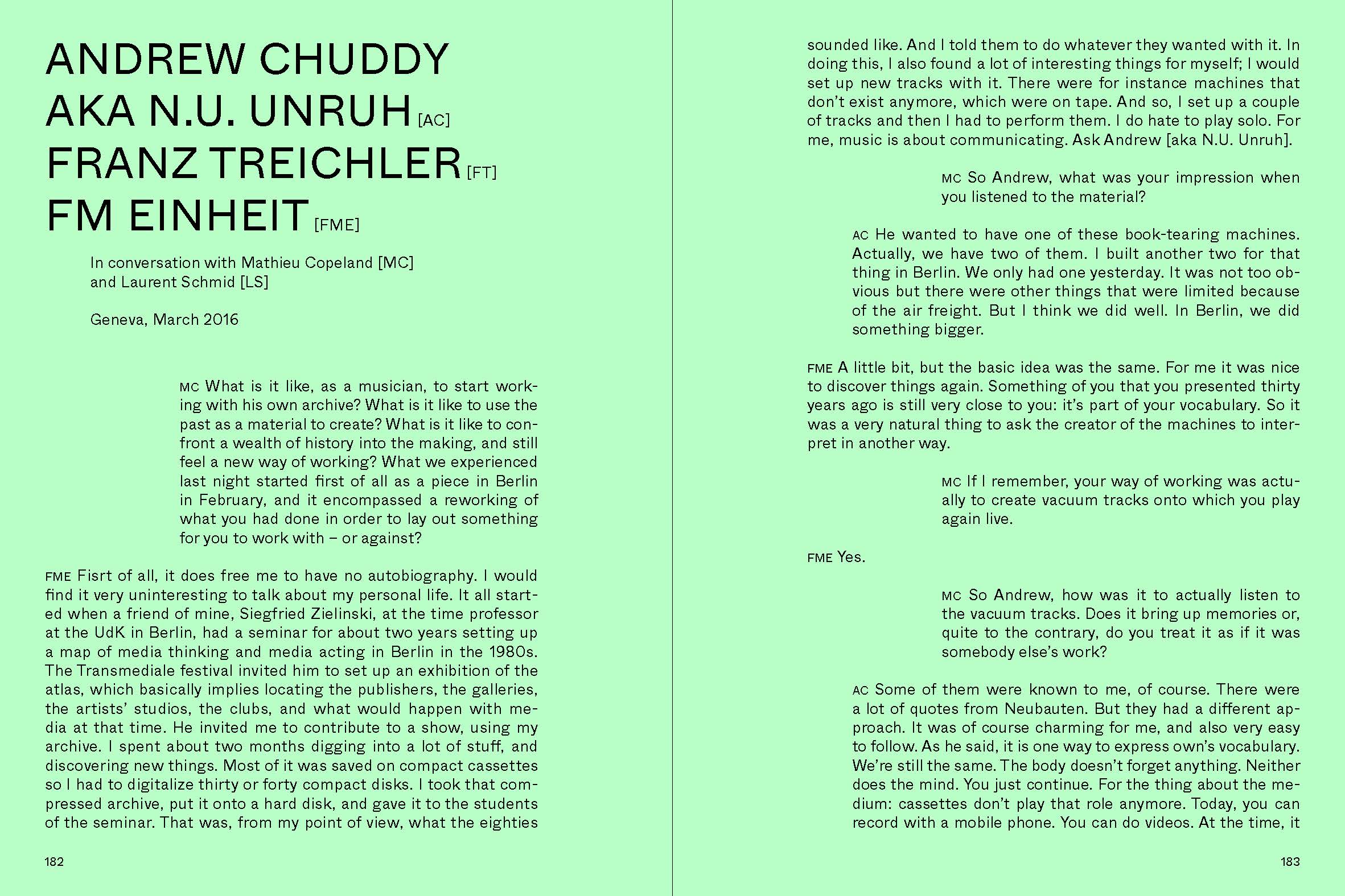 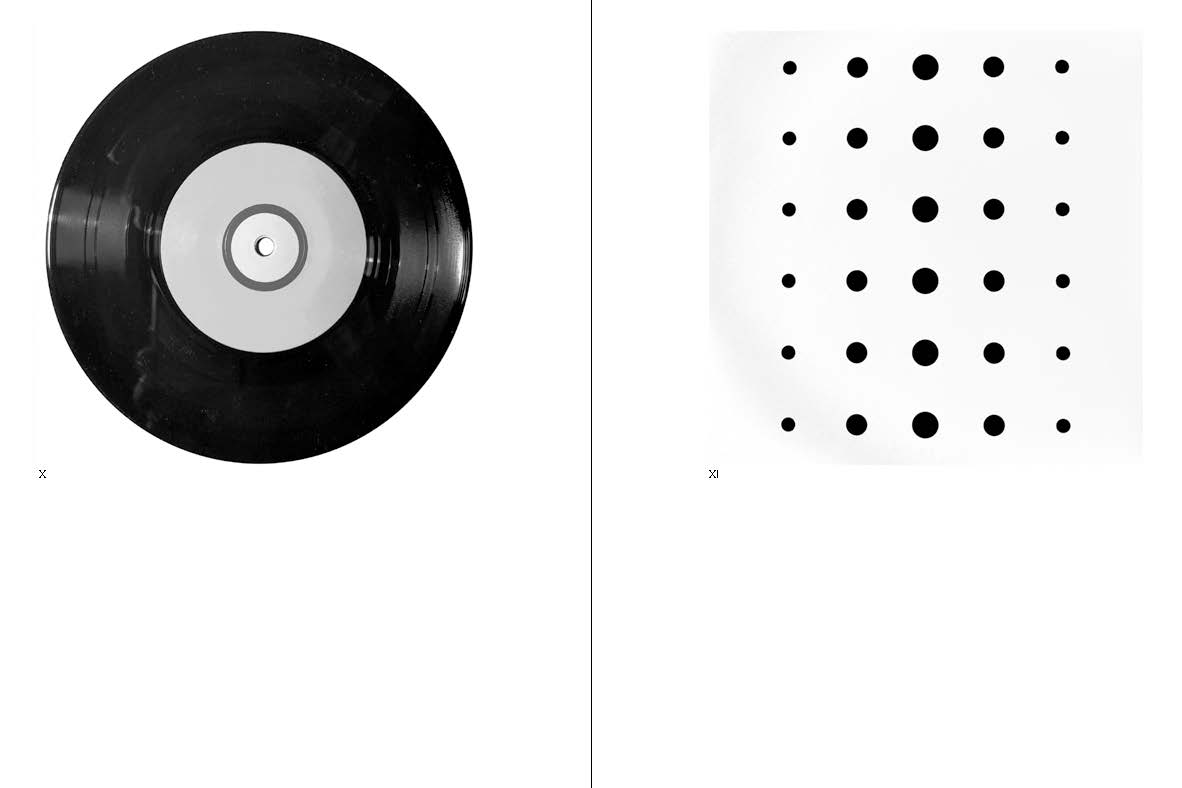